By Alumni Association, College of Arts and Sciences 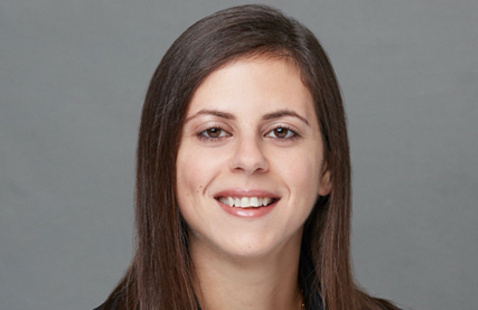 Abstract: International Teaching Assistants (ITAs) have been historically shown to encounter phonological and communicative difficulties in the classroom (Pickering, 1999; 2001). However, research has demonstrated that with proper instruction, ITAs can target pronunciation features, leading to improved comprehensibility, intelligibility, and at times, accentedness (Gorusch, 2011). This study investigates the effect of online videos and pronunciation tutoring on the improvement of ITAs’ perception and production of word stress, prominence, rhythm, and intonation. At two southern universities, fifty-four ITAs, experimental group (n=32) and control group (n=22), completed a perception pretest and recorded ten diagnostic sentences. Over the next six weeks, the participants received eight tutorial videos designed to target the four suprasegmental features as an ITA would use them. Each ITA was also paired with a pronunciation tutor who provided instruction and feedback once a week. A perception post-test was administered, and the same ten sentences were once again recorded. The pre-and post-treatment sentences were then rated by 200 undergraduate students for comprehensibility and accentedness. Multivariate results showed that there was a significant difference between the two participant groups. Post hoc analyses revealed significant progress in the experimental group’s perception of word stress, rhythm, and intonation. Additionally, paired-sample t-tests demonstrated trends of improvement in posttest productions, as listeners rated posttest sentences as significantly less accented, t (29) = -2.12, p=.035. These findings suggest that even short intervention programs that include targeted tutoring and videos may improve ITAs’ communications. Results also have implications for producing efficient pronunciation instruction tools and making informed decisions in curriculum development for the L2 pronunciation classroom. More importantly, the findings highlight the need for this type of service (e.g., Pronunciation Lab) at any university with a large international student population.

“We are really looking forward to everyone joining us again this spring, either live in person or via Microsoft TEAMS Fridays 12:55 to 1:50 p.m. to celebrate our anniversary,” said Dr. David Bell, chair of the Linguistics Department, who also invited alumni and friends to add their names to the donor wall by making a gift, of whatever amount, to the Linguistics Department’s general support fund.

He noted that all funds go to support our students’ registration and travel expenses to conferences where they will present their research.

“And please stay in touch! Send us a message on our Linguistics FB page at https://www.facebook.com/LingDeptOHIO,” he added.