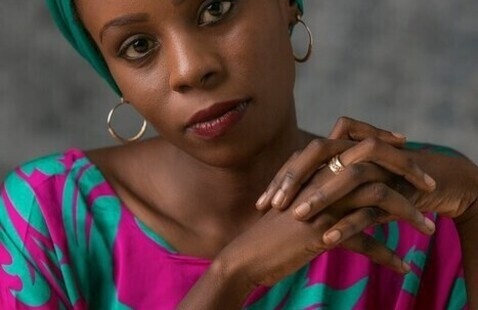 Bits of Borno: Reshaping A Narrative

Fati Abubakar is a documentary photographer, photojournalist, and public health worker from Nigeria. She was born and raised in Maiduguri, Borno State. She has a Bachelor's degree in Nursing, a Master’s degree in Public Health and Health Promotion, and an MFA in Experimental and Documentary Arts. She specializes in documenting cities and towns, highlighting both the positives and negatives of each location. She focuses on health perspectives, using photography as a medium to highlight the problems at the community level. She also has an interest in documenting cultures, conflict, urban poverty, rural development, and humanitarian issues. She has a special interest in counter-narratives for underrepresented communities. In 2015, she embarked on a personal project to showcase her hometown of Borno State, Nigeria at the time of Boko-haram. A project which has been titled ‘Bits of Borno’ on social media has gained critical acclaim and has been published in media outlets including The New York Times, BBC, Reuters, CNN, Voice of America, Newsweek Europe, Africa is a Country blog, Nigerian newspapers such as ThisDay and the Blueprint. She has been commissioned to work with UNICEF, International Alert, Action Aid, and more.