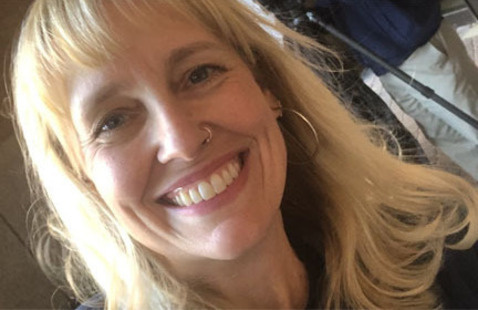 Stur is a professor of history at the University of Southern Mississippi and a senior fellow in USM’s Dale Center for the Study of War & Society. She is the author of three books: Saigon at War: South Vietnam and the Global Sixties (Cambridge 2020), The U.S. Military and Civil Rights Since World War II (ABC-CLIO), and Beyond Combat: Women and Gender in the Vietnam War Era (Cambridge 2011).

She is currently working on a book about General Buford Blount and the 3rd Infantry Division in the 2003 invasion of Baghdad. In 2013-14, Stur was a Fulbright scholar in Vietnam.

Saigon at War: South Vietnam and the Global Sixties: During South Vietnam's brief life as a nation, it exhibited glimmers of democracy through citizen activism and a dynamic press. South Vietnamese activists, intellectuals, students, and professionals had multiple visions for Vietnam's future as an independent nation. Some were anticommunists, while others supported the National Liberation Front and Hanoi. In the midst of war, South Vietnam represented the hope and chaos of decolonization and nation building during the Cold War.