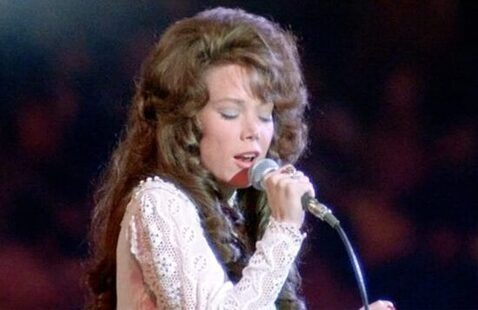 Loretta Lynn was one of the first female superstars in country music and remains a defining presence within the genre; with her strong, clear, hard-country voice and tough, no-nonsense songs about husbands who cheat and wives who weren’t about to be pushed around, Lynn introduced a feminist mindset to Nashville years before the phrase “women’s liberation” became common currency.