From the Hills and Hollers Appalachian Film Series: DARK WATERS with Harry Deitzler 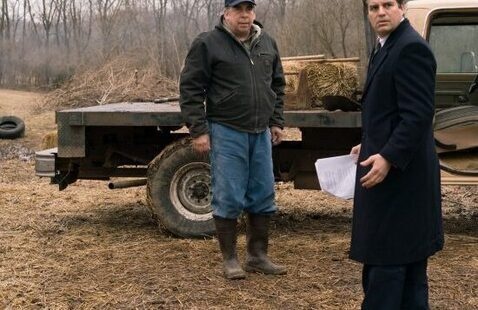 A tenacious attorney uncovers a dark secret that connects a growing number of unexplained deaths to one of the world’s largest corporations. While trying to expose the truth, he soon finds himself risking his future, his family and his own life.

Harry Deitzler [is] a personal injury lawyer who worked with Bilott in his class-action suit against DuPont. According to The News Journal of Wilmington, Delaware, after the chemical company settled the suit, Deitzler used the money to test everyone who had been in contact with the toxins in the water. Medical examinations found that exposure to the chemical was linked to multiple diseases like testicular and kidney cancer, ulcerative colitis and thyroid disease. (Source: Hollywood Reporter).