From the Hills and Hollers Appalachian Film Series: DELIVERANCE with Jack Wright 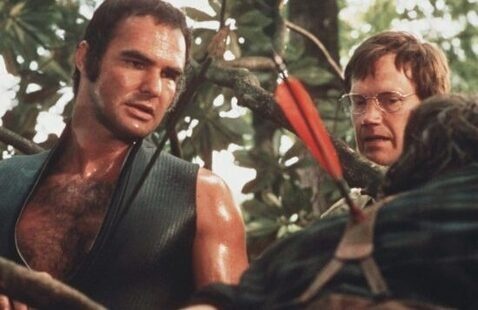 Intent on seeing the Cahulawassee River before it’s dammed and turned into a lake, outdoor fanatic Lewis Medlock takes his friends on a canoeing trip they’ll never forget into the dangerous American back-country.