George Washington Forum | Chaos Under Heaven: Trump, Xi and the Battle for the 21st Century, Sept. 21 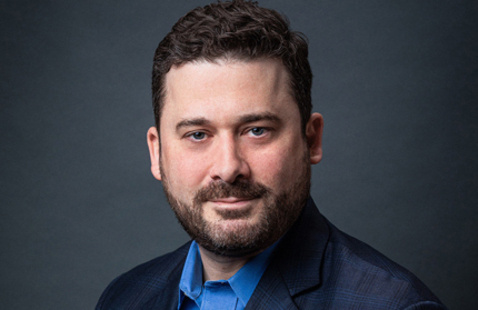 George Washington Forum | Chaos Under Heaven: Trump, Xi and the Battle for the 21st Century, Sept. 21

The Menard Family George Washington Forum presents Josh Rogin of the Washington Post discussing his new book Chaos Under Heaven: Trump, Xi and the Battle for the 21st Century on Tuesday, Sept. 21, at 7:30 p.m. in Galbreath Chapel on the College Green.

This event also will be live-streamed on YouTube for those who cannot attend in person. All are welcome to attend.

About Chaos Under Heaven: Trump, Xi and the Battle for the 21st Century: There was no calm before the storm. Donald Trump’s surprise electoral victory shattered the fragile understanding between Washington and Beijing, putting the most important relationship of the twenty-first century in the hands of a novice who had bitterly attacked China from the campaign trail.... By the time the COVID-19 pandemic erupted in Wuhan, Trump’s love-hate relationship with Xi had sparked a trade war, while Xi’s aggression had pushed the world to the brink of a new Cold War. But their quarrel had also forced a long-overdue reckoning within the United States over China’s audacious foreign-influence operations, horrific human rights abuses, and creeping digital despotism.

About Josh Rogin: Rogin is a columnist for the Global Opinions section of the Washington Post and a political analyst for CNN. Previously he has covered foreign policy and national security for Bloomberg View, Newsweek, The Daily Beast, Foreign Policy, Congressional Quarterly and Japan’s Asahi Shimbun. He holds a B.A. in international affairs from the George Washington University and studied at Sophia University in Tokyo.