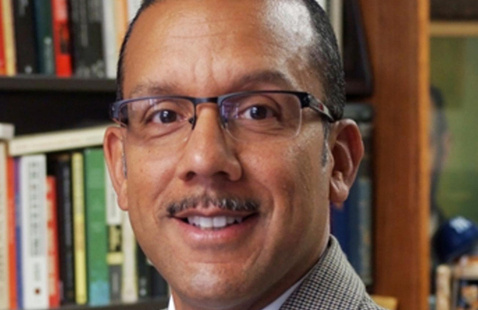 About Lucas Morel: He is the John K. Boardman Jr. Professor of Politics at Washington and Lee University, where he has taught since 1999. He earned his Ph.D. in political science from the Claremont Graduate University after doing his undergraduate work at Claremont McKenna College. He is a trustee of the Supreme Court Historical Society, former president of the Abraham Lincoln Institute, a consultant on Library of Congress exhibits on Lincoln and the Civil War, was a member of the scholarly board of advisers for the Abraham Lincoln Bicentennial Commission, and currently serves on the U.S. Semiquincentennial Commission, which will plan activities to commemorate the 250th anniversary of the founding of the United States of America. His books include Lincoln’s Sacred Effort: Defining Religion’s Role in American Self-Government (2000) and Lincoln and the American Founding (2020). He has also edited Ralph Ellison and the Raft of Hope: A Political Companion to “Invisible Man” (2004), Lincoln and Liberty: Wisdom for the Ages (2014) and co-edited The New Territory: Ralph Ellison and the Twenty-First Century (2016).