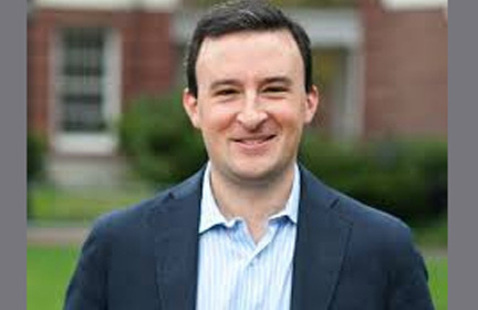 Nelson is the Robert M. Beren Professor of Government at Harvard University, where he was an undergraduate before earning his PhD at the University of Cambridge. His books include The Royalist Revolution: Monarchy and the American Founding (2014); The Hebrew Republic: Jewish Sources and the Transformation of European Political Thought (2010); and The Greek Tradition in Republican Thought ( 2004). He also edited Hobbes’s translations of the Iliad and Odyssey for the Clarendon Edition of the Works of Thomas Hobbes (2008). His most recent book is The Theology of Liberalism: Political Philosophy and the Justice of God (2019).