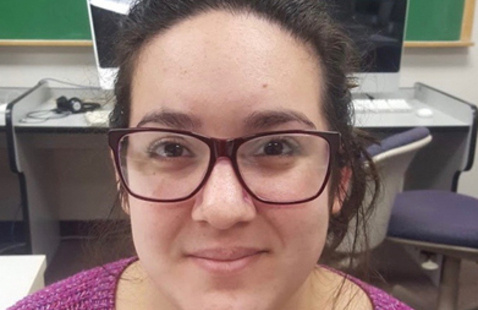 Abstract: In the fields of second language acquisition (SLA) and second language assessment (SLS) much has been investigated regarding L2 writing development and assessment of English as a foreign or second language (EFL/ESL). However, in respects to Spanish as a foreign or second language (SFL/SSL) the research has focused on the development of writing skills (Gallego, 2019; García Salido & García, 2018), but not on predictors or writing proficiency that can inform L2 Spanish writing assessment, such as lexical sophistication (Kim et al., 2017) or lexical diversity (Jarvis, 2013), which have been investigated in ESL and EFL contexts. This research gap in the L2 Spanish assessment literature, coupled with the increasing Spanish L2 population (Instituto Cervantes, 2020; Data USA, 2020), has guided this research project to investigate whether measurements of lexical proficiency and lexical diversity can be used as predictors of L2 Spanish proficiency, particularly in the written medium. For these purposes, an analysis of an L2 Spanish corpus of written essays was carried out, with a Spanish corpus of books and media as a reference corpus. Scores of word frequency average, moving-average type-token ratio (MATTR), and the number of words were compared with a proficiency scale determined for each Spanish L2 participant who wrote at least one or more essays. A multiple regression model and a correlation calculation between these and other variables were carried out. The results show a strong correlation between proficiency and MTTR indices, a weak correlation between average word frequency, and a significant multiple regression model that includes these and other variables to help predict proficiency.