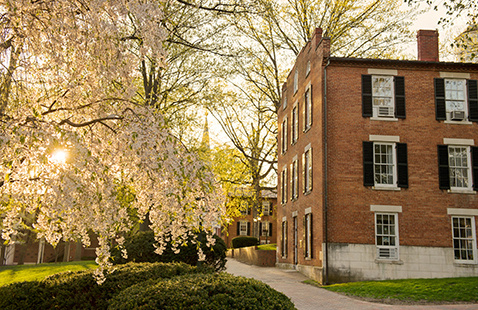 In this talk, I will discuss how numerical modeling of cooling neutron stars and thermonuclear X-ray bursts allows us to constrain nuclear masses and URCA cooling reaction cycles, theoretical models of neutron superfluidity, and the deformation of nuclei at high densities. I will also outline the new questions posed by reconciling models with observations and the future of modeling efforts in the era of NICER and FRIB.