By College of Arts and Sciences, College of Health Sciences and Professions 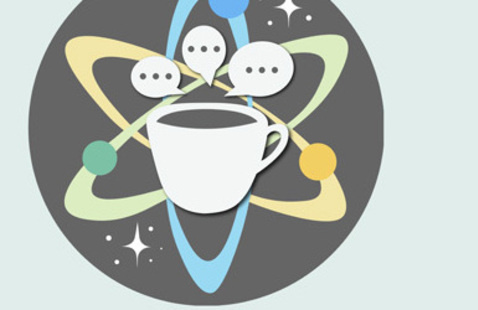 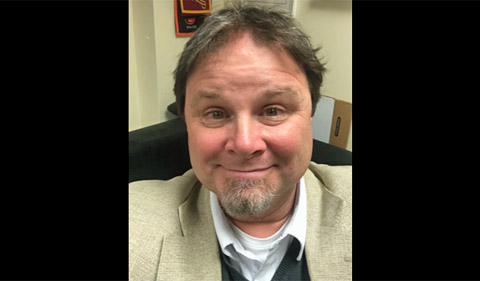 Brannan will invite the audience to explore the qualities, lore and promise of the pawpaw.

Some locals smile when they hear the word pawpaw. Others frown. But almost everywhere else the response is, “What’s that?”

Devotees ascribe nearly magical nutritional and medicinal properties to the pawpaw and are drawn to its tropical flavor, which evokes banana and mango. Others are revolted by its cloying sweetness, over-the-top sourness and harsh bitterness.

Brannan, professor of food and nutrition sciences in the College of Health Sciences and Professions at OHIO, has been studying the unusual fruit for decades.

“When I arrived in Athens in 2005, I was familiar with the pawpaw from my collaborative research in Maryland. But I was certainly surprised to find a huge local festival devoted to the fruit and a nascent pawpaw food product industry spread across the state of Ohio,” says Brannan, who began his work by assessing the level of health-promoting antioxidants in the fruit. Since that time, he has connected with other pawpaw agricultural scientists and growers to answer fundamental questions about the fruit.

A former chef, Brannan might even share tips on where to locate or buy the fruit and some of his favorite recipes.

College of Arts and Sciences, College of Health Sciences and Professions