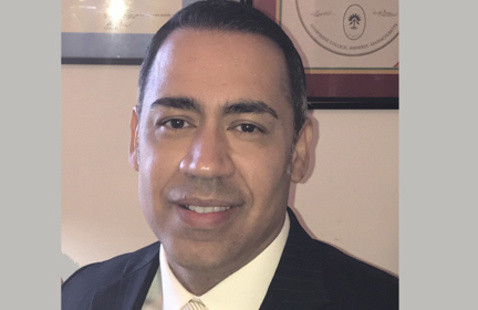 This event will be virtual and is free and open to the public.

Reed is a Professor of 20th Century U.S. and Afro-American History at Illinois State University. He earned his B.A. in American Studies from Hampshire College and his M.A. and Ph.D. in History from Columbia University. Professor Reed has published in Catalyst, the Journal of American Ethnic History, LABOR, Nonsite.org, Black Agenda Report, Commondreams, Jacobin, The Nation, and The New Republic.  He is the author of Not Alms But Opportunity:  The Urban League and the Politics of Racial Uplift, 1910-1950 (UNC Press) and Toward Freedom: The Case Against Race Reductionism (Verso Books).

The lecture series is cosponsored by the African American Studies Department, the History Department, the Political Science Department, the National Association of Colored People (NAACP), and the Black Student Organization Coalition and Multicultural Center (MCC). 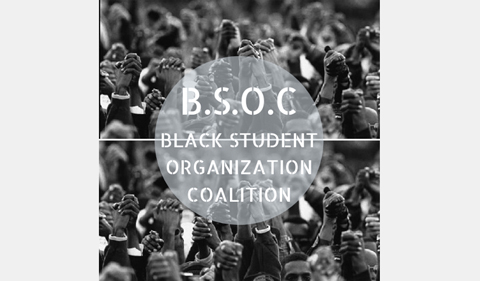