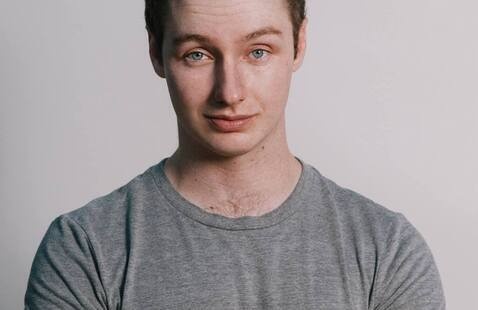 Connor McSpadden is a comedian and writer living in Los Angeles. He has written for the Comedy Central Roasts of Alec Baldwin and Bruce Willis, as well as the show Historical Roasts on Netflix. He has made multiple appearances on Comedy Central's Roast Battle (most recently completely nude) and performed stand up on TruTV's Laff Tracks. From 2019-2020 he was a staff writer for Lights Out with David Spade and is currently writing on the show's successor The Netflix Afterparty.

Free and Open to the Public