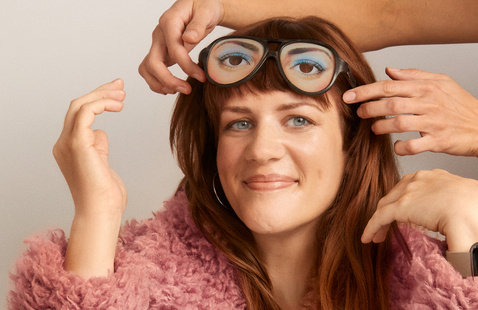 Originally from Milwaukee, Wisconsin, Lara Beitz is a fast rising star in the Los Angeles comedy scene. She was the first comedian ever to perform stand-up on Comedy Central’s Lights Out with David Spade, where she then became a red carpet correspondent and a regular panelist. She is a paid regular at every comedy club in Hollywood and her stand-up was featured in the Comedy Store documentary on Showtime in the fall of 2020. She was called “the real deal” by Joe Rogan and her sweet, innocent bluntness has quickly made her a fan favorite nationwide.

Free and Open to the Public