By Scripps College of Communication 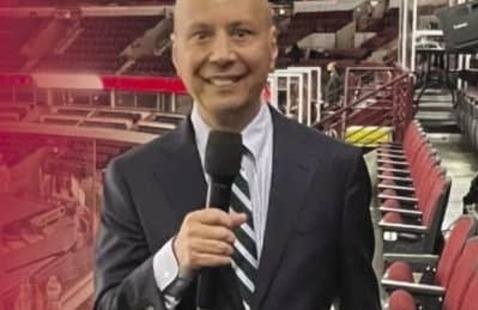 Swirsky graduated from Ohio University with a degree in Interpersonal Communication. After graduation, he worked in sports radio in Columbus and later in Chicago. Swirsky rose to prominence while serving as the sports director for WGN-AM in Chicago from 1982-1994. He was the host of the Chicago Bears Radio Network for 10 years and held similar responsibilities for the Chicago Cubs Radio Network for 12 seasons. He eventually got a job doing play by play for the University of Michigan basketball program. Then, Swirsky moved to the NBA, first for the Toronto Raptors and now for the Chicago Bulls.